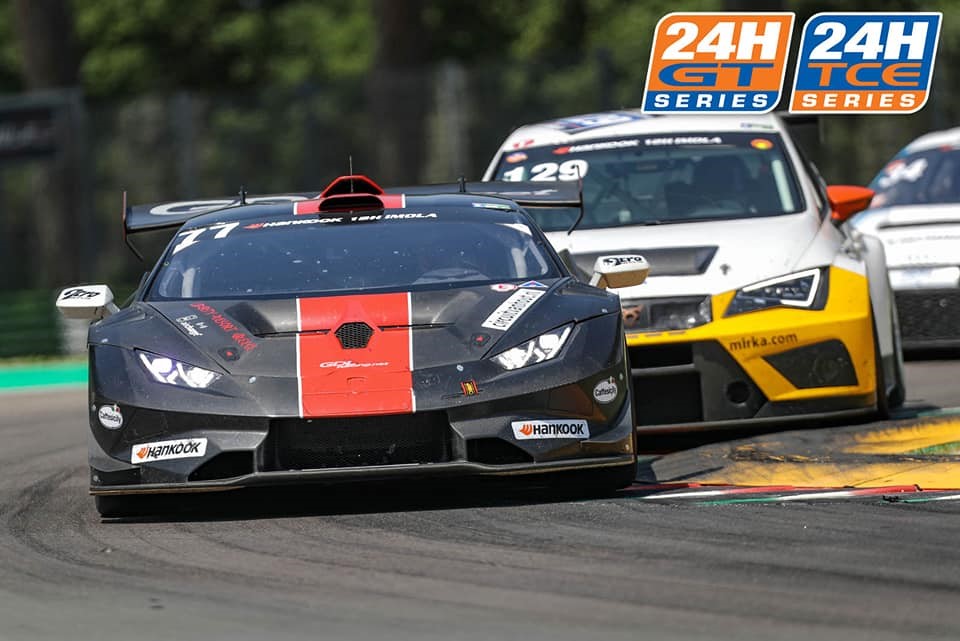 Deverikos Dimitris Racing claimed an impressive SPX class win at 12h Imola. Starting from the pole position set on the Friday’s qualifying, Gianluca De Lorenzi , Dimitri Deverikos, Andrés Josephsohn entered the overall top 10.
At the end of the race, the GDL Racing crew finished sixth over 50 cars achieving a historic victory, the first in the Creventic series for a brand new Lamborghini Huracán Super Trofeo Evo car developed by GDL Racing specifically for the endurance competition.
Seventh in the first part of the race, the GDL Racing drivers set a good pace, claiming a great final place as a result of a perfect strategy, mixed with the experience of De Lorenzi, and the high feeling of Josephsohn (who already raced with the GDL Racing in the Lamborghini Super Trofeo Europe) and Greek Deverikos with the car.
Everything went perfectly for them from start to flag, with a very narrow final gap from the first of the GT3 cars, ahead of several drivers of the major class. 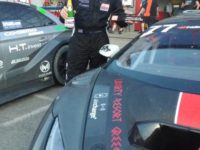 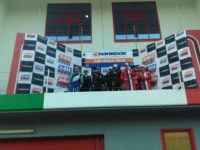 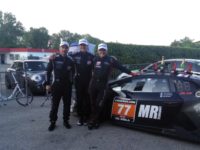 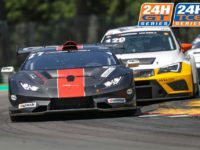 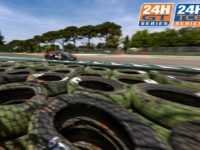 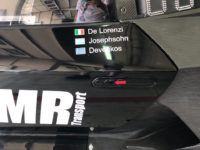 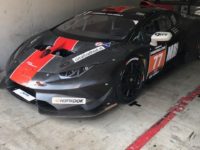 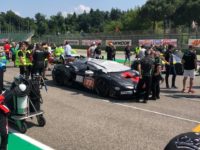 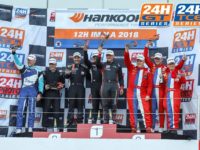 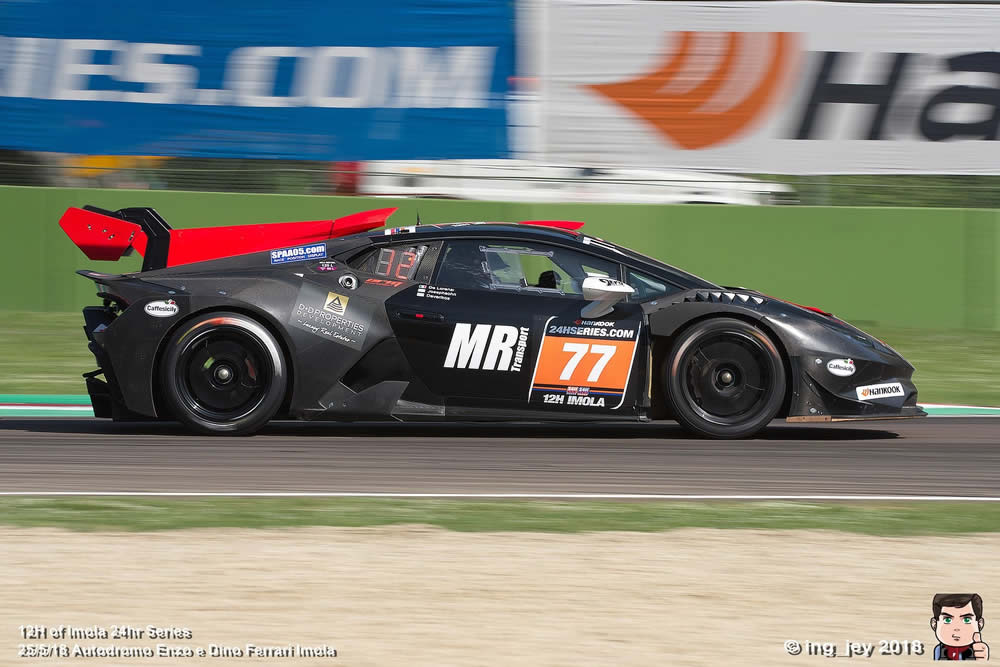 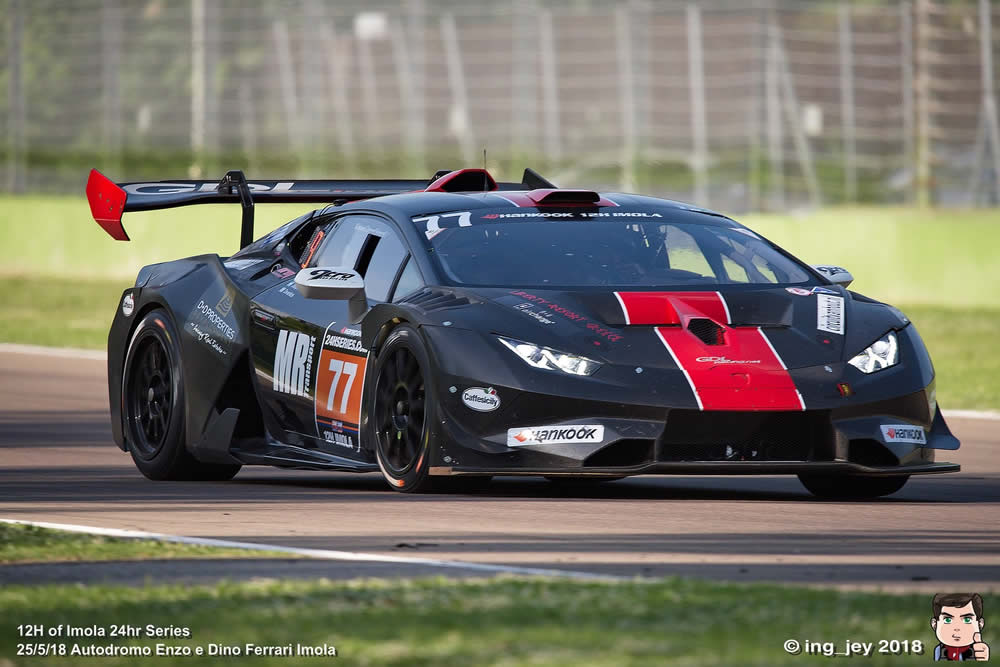