GDL Racing hit the target in the Gulf 12 Hours. The team led by  Gianluca De Lorenzi claimed that victory it barely missed last year, when it just postponed the appointment with the top spot of the podium to this weekend’s eight edition of the race.

To take the GT Cup win after dominating both the six-hour opening half and the final stint, was the Lamborghini Huracán Super Trofeo car shared by Greek Dimitri Deverikos, Italian Mario Cordoni and Brit Steven Liquorish, the last two already second in their class in 2017. 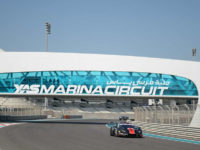 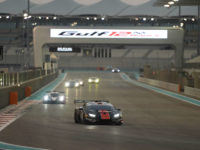 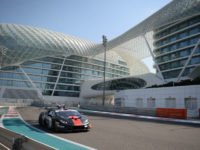 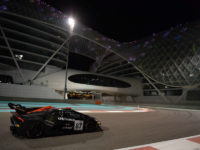