Windsurfing (fun board). He participated in wave riding and slalom competitions in Greece and has traveled to several places for training (South Africa, Canary Islands, etc). His Best result is 4th overall in the Greek championship 1991
Motorsport
Mountain bike
Diving 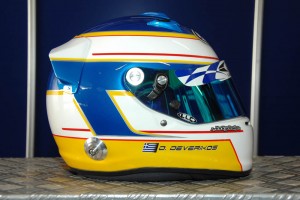 Dimitris was born in Athens 48 years ago.  His father had been a great lover of car racing, but unfortunately he had already terminated his racing career so he didn’t manage to see him active.
Dimitris is, though, a big fan of his father’s racing past. He loves watching his racing movies, browsing the photo albums with him holding a trophy or just standing next to a really fast car and so the racing passion is naturally passed on him.
He starts racing in karts as an amateur in 1990 in Greece. He likes that kind of sport but later he decides to take part exclusively in car races and start a career abroad with small and wise steps. So he begins with single-seater races.

He finishes the Winfield School of Renault in France in 1992 at the Paul Ricard circuit and then a successful career with a lot of excellences starts for him. (More information you can see on Results)
In 1999 he decides to quit the single-seater car races and work on touring car races where he also succeeds having the unique excellence for a Greek driver in European championship of Renault Clio Trophy with the official support of the Greek Renault.
He works exclusively on GT races since 2004 having as the peak of his racing career the winning of the 2005 British GT3 Championship with the British Pier Masarati as a co-driver and came six at 2006 FIAGT3 Championships with the British Sean Edwards as co driver.

Ultimate goal for the immediate future is the participation in the renowned world endurance race Le Mans – 24 hours with a factory team! 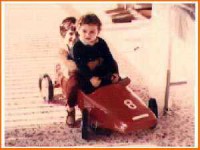 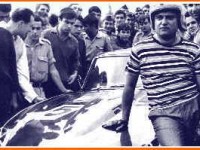 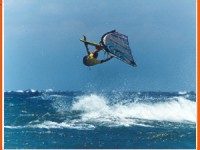 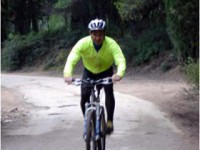 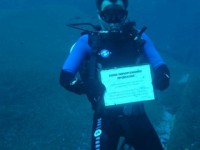